Son of Poland and patron of World Youth Day, Saint John Paul II was Pope for 26 years. Born Karol Wojtyla in the town of Wadowice, not far from Krakow, he came of age during the Nazi occupation of Poland, eventually becoming a priest (and ordained in secret in the palace of the Archbishop of Krakow). After WWII, Fr. Wojtyla became known for his work with young adults, despite Communist oppression, and soon became a bishop, then archbishop, and cardinal in the 1950s and 1960s. He was an active participant in the Second Vatican Council and was elected pope in October 1978. As pope, he traveled more and met more people than any of his predecessors in the Chair of Peter. In 1984, he inaugurated an annual gathering of youth and young adults – which would become World Youth Day. He died in April 2005, and was canonized (alongside Pope John XXIII) in Rome in April 2014. He is the father and patron saint of World Youth Day.

St. John Paul II, whose feast day we celebrate on October 22, was a tremendous advocate of young people. Under his papacy the first World Youth Day was celebrated in 1986. He often spoke directly and lovingly to youth in his letters and talks, urging them to give their lives to God and to never give up hope. In his address to the youth at World Youth Day in France, 1997 he said: “remember that you are never alone, Christ is with you on your journey every day of your lives! He has called you and chosen you to live in the freedom of the children of God. Turn to him in prayer and in love. Ask him to grant you the courage and strength to live in this freedom always. Walk with him who is ‘the Way, the Truth and the Life’!”

JPII Catholic Schools is comprised of people who have developed a strong sense of family, whose foundation is in the Catholic Church. JPII Catholic Schools strives to provide the opportunity to develop life skills based on values, faith, and acceptance of self, and service to others as exemplified by Jesus Christ.

In following the leadership of Jesus Christ, we seek to teach the message of hope contained in the Gospel. We envision that our children will be empowered to value the dignity of each person. Through our commitment to Catholic Education, we recognize the opportunities to grow in faith, foster a sense of ministry, and to advance a just and caring society.

JPII Catholic Schools employs over 100 people consisting of teachers, support staff, administrators and administrative associates. Not included in these figures are our coaches and substitute teachers.

St. John Paul II Catholic School system encompasses five schools in the metro area. There are three elementary school campuses, one middle school, and one high school. The enrollment is approximately 1200 students within our system. 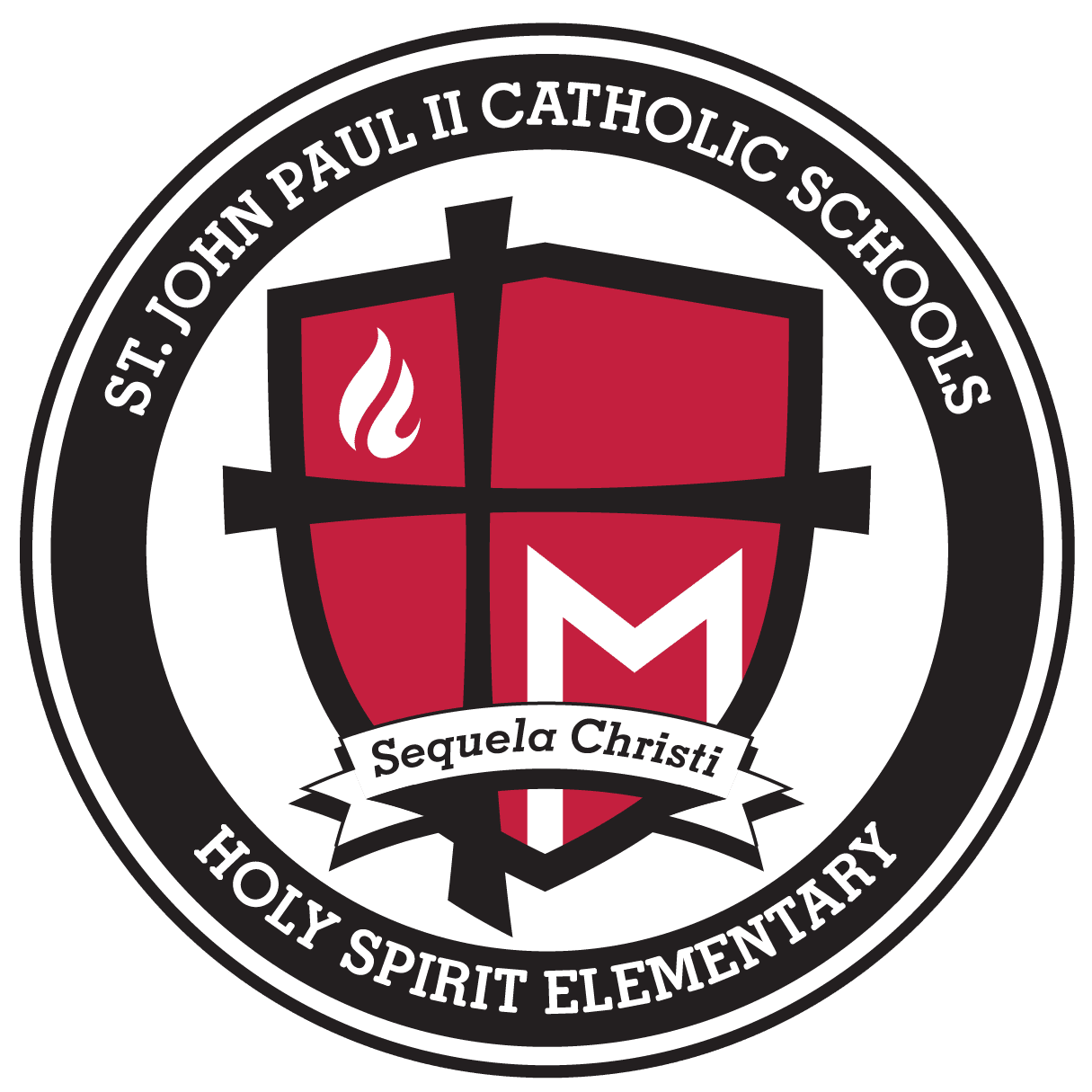 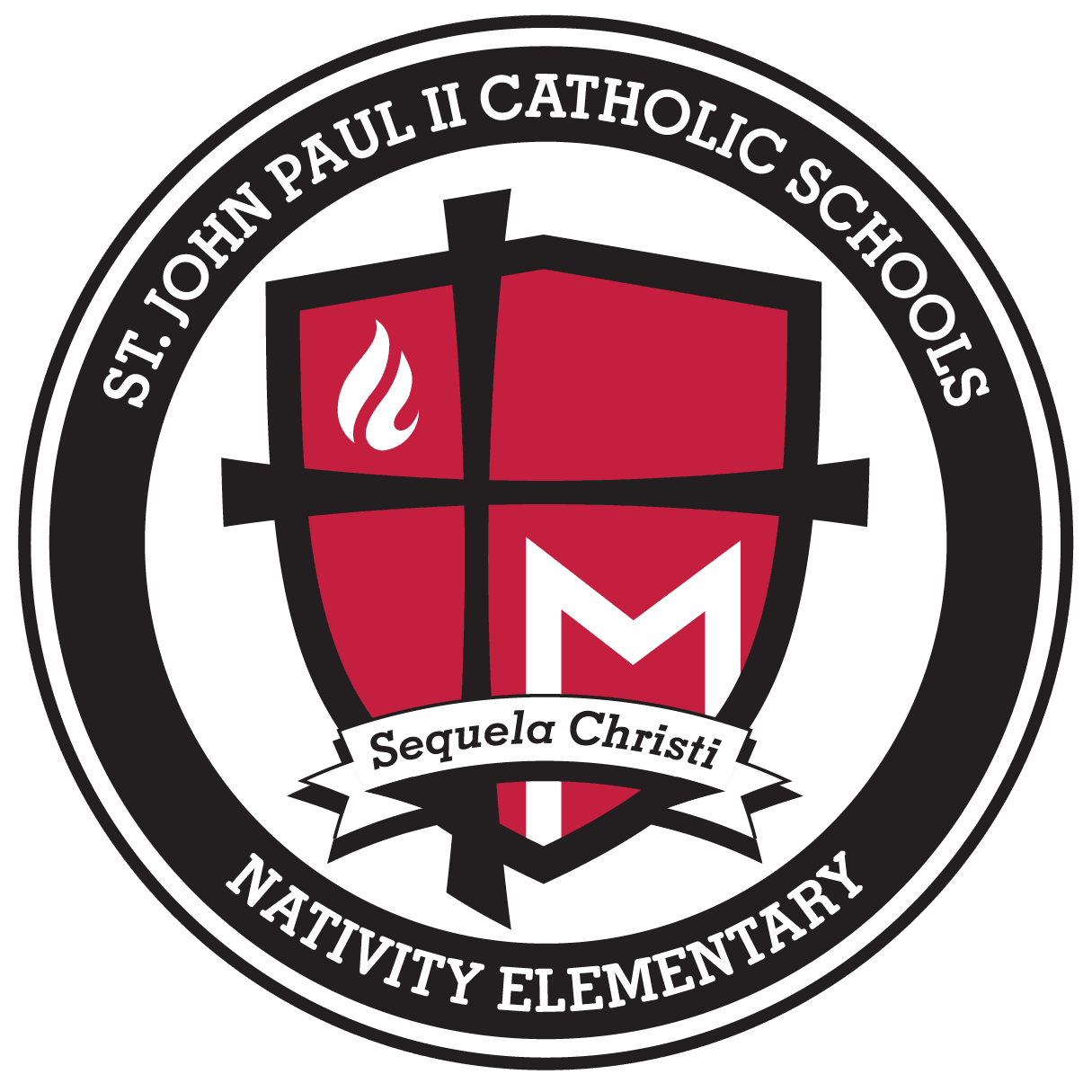 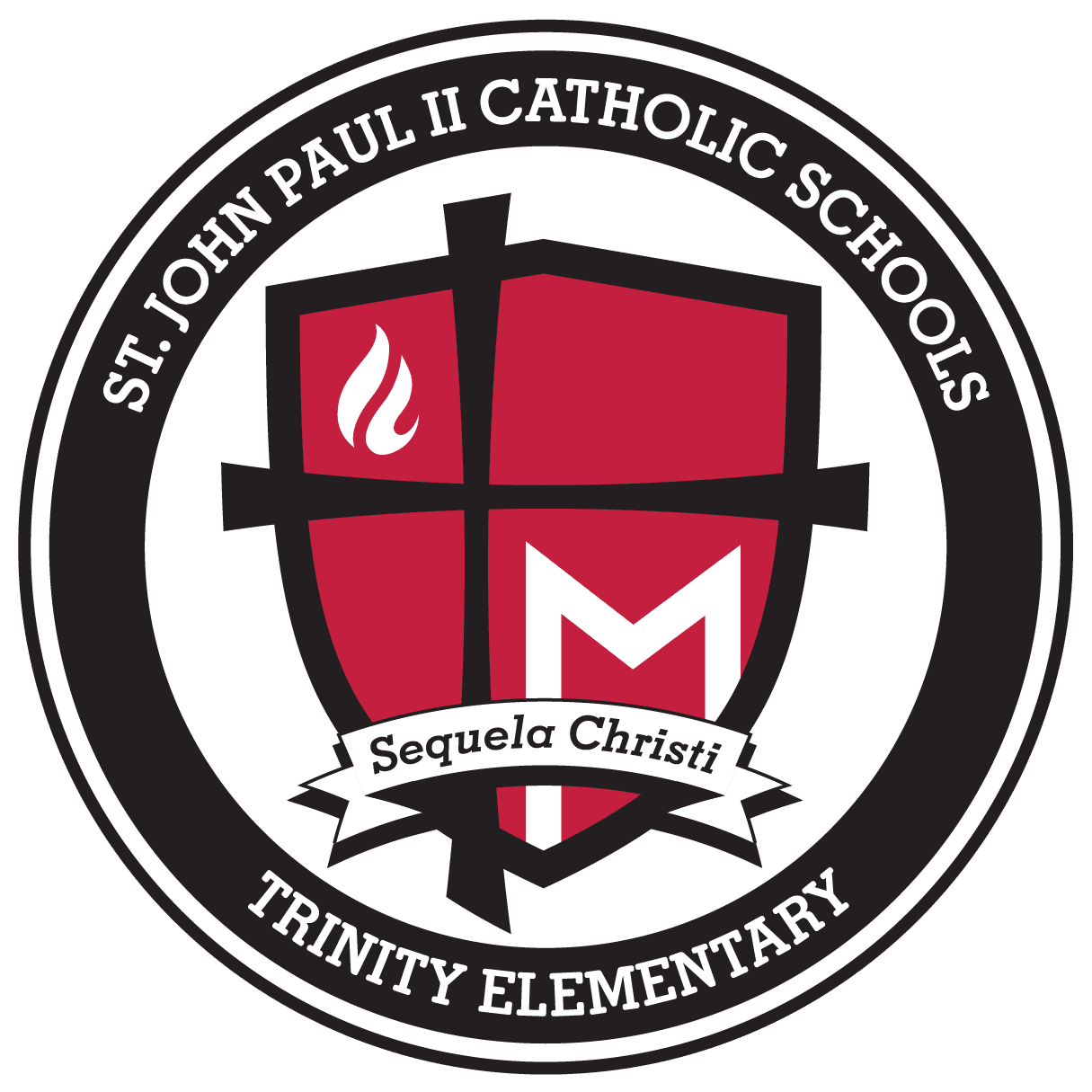 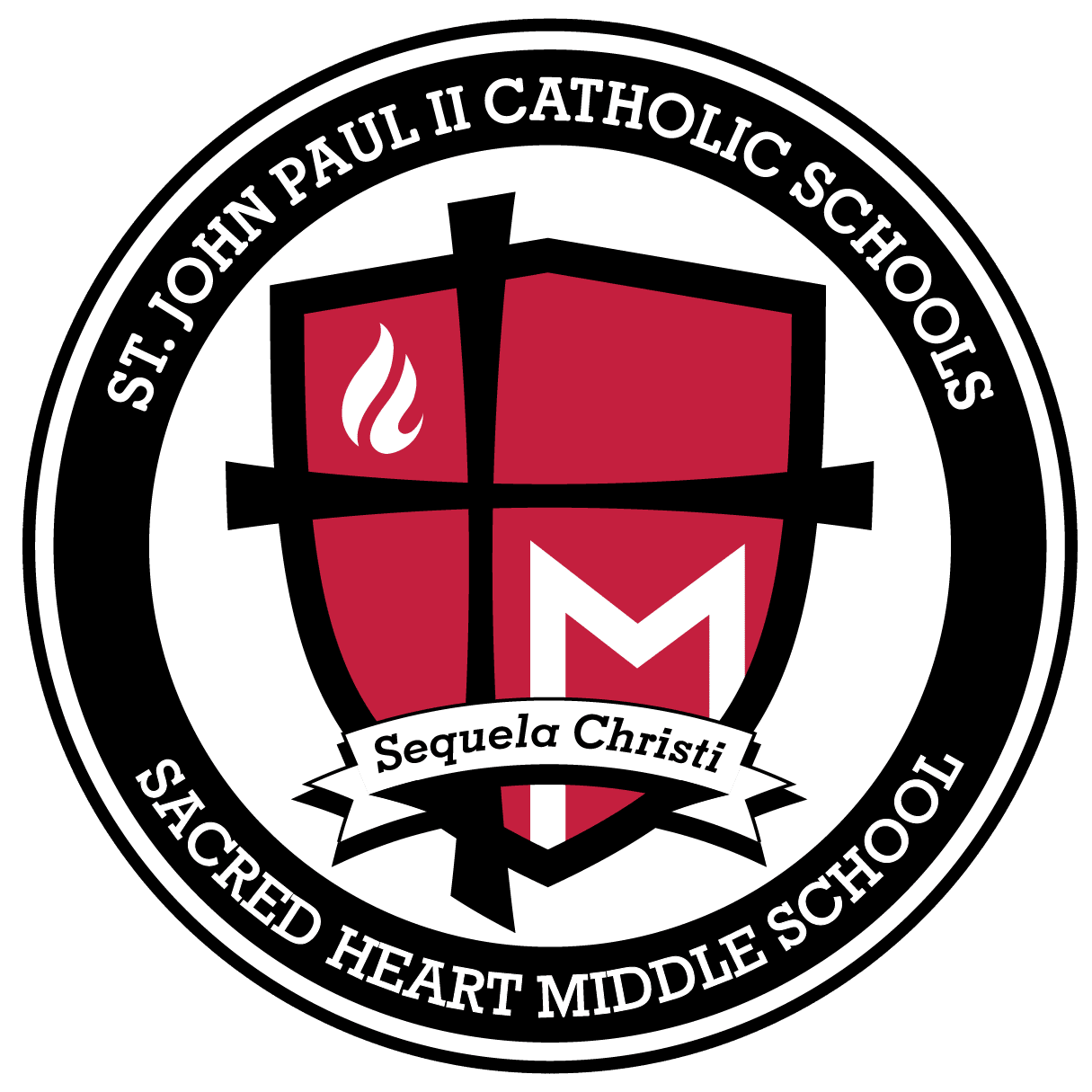 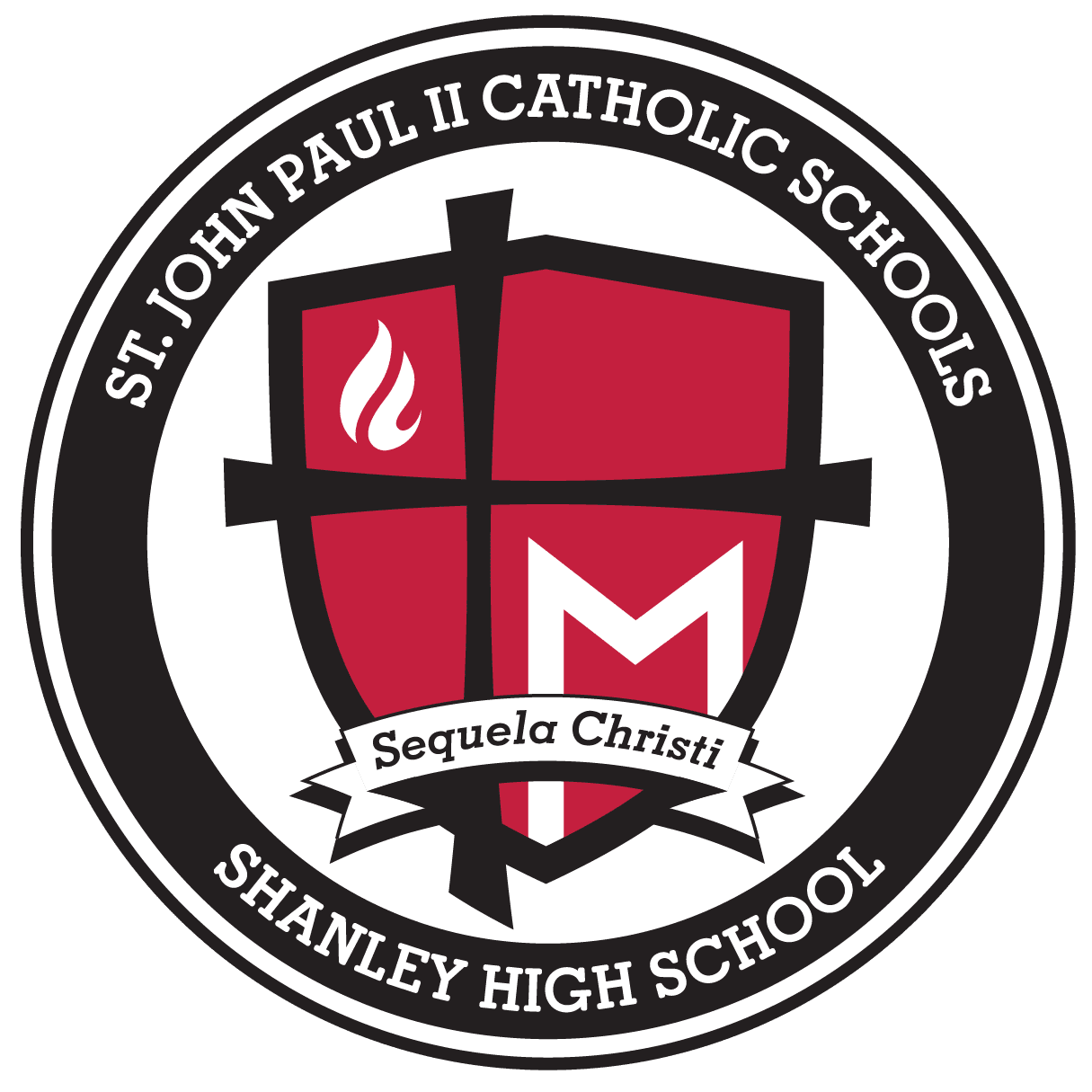